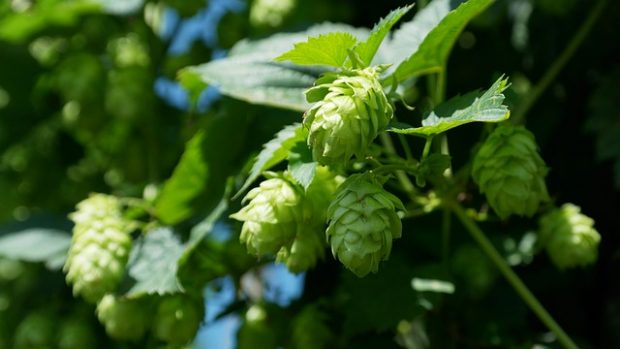 Nathanael Myers’ story, “Tree,”  is featured in this year’s summer issue. We asked him a few brief questions on craft. Here are his answers.

A:  Ha! No, no secret rituals. Writing is often frustrating. I want to get it right the first time, which, of course, I don’t. I  have to force myself to the desk; otherwise, I’ll find one little chore after another to avoid writing. If I have any ritual,  it’s saying “write first, mow the lawn later’ over and over.

A:  This is a tough question to answer. Lately, I’ve been focusing on dialogue, listening to the rhythms of how people  really talk, cutting the extraneous writerly stuff away, letting my characters say more through the absence of words.

Q:When did you first become serious about writing? Do you have other artistic talents?

A:  I thought I was serious back when I was an English major in college, but I really wasn’t. I played at being a writer. I  developed eccentricities. When I wrote, I always did it for an assignment, or it was some little poem to leave behind  for a cute barista at a coffee shop. Both perfectly good and respectable reasons to write. I think many go through a  similar phase. Then, after I graduated, I stopped writing fiction for a long, long time. I went to graduate school, started  teaching, started a family. I began writing fiction again about two years ago, and I am still working on becoming  serious about it.

I’m not sure if it is an artistic talent, but I’ve learned to brew beer after moving to Utah. My Juniper Rye Pale  Ale and Spruced Porter have been popular at happenings.

Q:What’s your most important and necessary writing accoutrement?

A:  Isn’t “accoutrement’ a great word? Apparel, equipment, trappings, costume. Tastes and needs change. When I was  younger, I thought so much of the costume and trappings of the writer. I tried to inhabit the role, but at the time, I  wasn’t ready or mature enough to do the hard work of writing. Now, I want the proper equipment. My MacBook Pro  is my work horse. I carry a cheap Composition book and a Pilot Precise V7 pen in my bag to jot down story ideas or  bits of dialogue or work through scenes. If I get stuck writing on the computer, I’ll often jump to the journal.

Q:Which writers do you look up to? Who has influenced your writing? What’s one thing everyone should  read?

A:  Everyone I read teaches me something about writing. I enjoy reading thick, crunchy, playful novels. Faulkner,  Umberto Eco, Robert Coover, Eleanor Catton, all come immediately to mind. I admire Flannery O’Connor’s  fearlessness. The beauty of James Baldwin’s prose always leaves me stunned. Giovanni’s Room and Another  Country are just as vital and important today as they were half a century ago.

Raymond Carver, Ken Kesey, and Jess Walter have been great models for me as I am writing a short story  collection set on the Oregon coast. Peter Taylor, a master of the short story form, is also an important influence.  Short story writers especially should read his The Old Forest and Other Stories. I have recently read Anthony  Marra’s A Constellation of Vital Phenomena and Chimamanda Ngozi Adichie’s Americanah, and I cannot wait for  their next books.

Nathanael Myers lives and writes in Utah. He teaches literacy and writing skills to immigrants and war refugees at a local college.