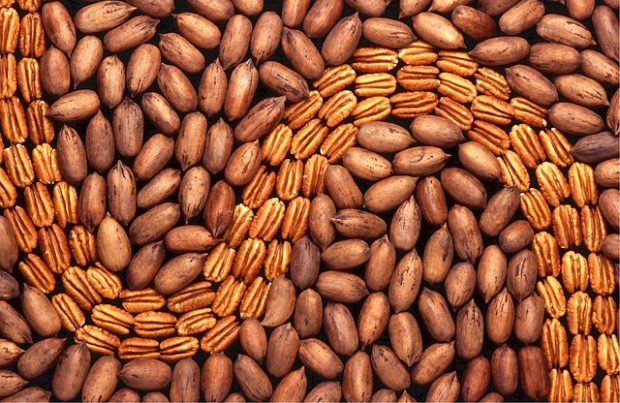 Mary Sellers’ story, “Alice and the Moon,”  is featured in this year’s summer issue. We asked her a few questions about writing. Here are her answers.

A:  Hm. This isn’t a “ritual” so to speak, but I’ve found that I write  my best mid afternoon and nighttime. I’m absolutely not a  morning person! I’m a Diet Coke addict, so there’s a 99% chance  I’m sipping on that to power through. What can I say? I’m pretty  boring as writers go.

Q: What do you think will become of the printed word in the next 50 years?

A:  Ah! I’m actually very excited about this question, because I’ll be  taking a publishing course which deals with its past, present,  *and* future this coming Fall at LSU.

My thoughts? I think that the written word laid down so that we  can physically hold and feel a book will outweigh any trendy  technology that pops up. It’ll be alright, because the printed  word has history on its side. Human beings have such an ancient  bond with this form of reading. I don’t think that can ever be  completely broken. I think eBooks are just an alternative (I even  read my magazines on one), but I treat it as more of a  convenience, an alternative, when I can’t bring a stack of books  along on a trip. For the true bibliophile (which there are many),  nothing beats actually holding a book in your hands.

Q: When did you first become serious about writing? How did it happen? Do  you have other artistic talents?

A:  I was suddenly aware of my desire to write during a math test in  third grade. I failed the test because I’d written a short story  instead. Occupations before this included: archaeologist (i.e.  Jurassic Park kind) and professional princess. I think I chose the  most likely 😉 And from then on, my goal never wavered. I think  I’m lucky I knew what I wanted to do so early.

Q:  If this piece were a pastry, what kind would it be? Be specific.

A:  Oh man. I’m going to have to say a German Chocolate Pecan pie.  My dad makes the best pecan pies ever–and I’m also a major  lover of chocolate. I recently had one of these, and I fell madly in  love (and ate way more than one slice). Why? They’re surprising,  because the pecan and chocolate flavors combine to create an  entirely new flavor. Which I think is cool (and delicious). I think  my story is also surprising in some ways. This probably isn’t the  best example, but now I’m just hungry…

Q: Which writers do you look up to? Who has influenced your writing? What’s  one thing everyone should read?

A:  You MUST read Donna Tartt’s The Secret History. I’ve read it  three times so far, and it never, ever, ever gets old. It’s one of the  most beautiful books I’ve ever encountered.

As for influences, the aforementioned Donna Tartt, Kelly Link  and her magical stories, Karen Russell (whose writing actually  first got me interested in experimenting with magical  realism/surrealism, Haruki Murakami, Sylvia Plath, Gillian  Flynn, and, most importantly, those fairy tales of old: the  Brothers Grimm and Hans Christian Anderson.

Mary B. Sellers will be attending Louisiana State University this coming fall to pursue an MFA in Fiction. Sellers’ first collection of short stories, Shoulder Bones, was published this past December, and is available on Amazon in print and Kindle format. She’s had essays and fiction published in a variety of online and print publications. This past April, she also founded the feminist online literary magazine, Siren Magazine  (https://sirenlitmag.com) In her free time, she likes drinking cheap wine, snuggling with her puppy, Daisy Buchanan, and binging on Etsy shopping sprees.