Congratulations to our 2018 winner and  finalists!

As the Ceiling Flew by Kevin Allardice

Going Under  by H.E. Francis

You Are Here: A Collection of Short Stories by Kate Kimball

What the Blood Tells You to Be by Kami Westhoff

Drafts of a Suicide Note by Mandy-Suzanne Wong

We are proud to introduce our judge for the 2018 Permafrost Book Prize in Fiction: Chinelo Okparanta! 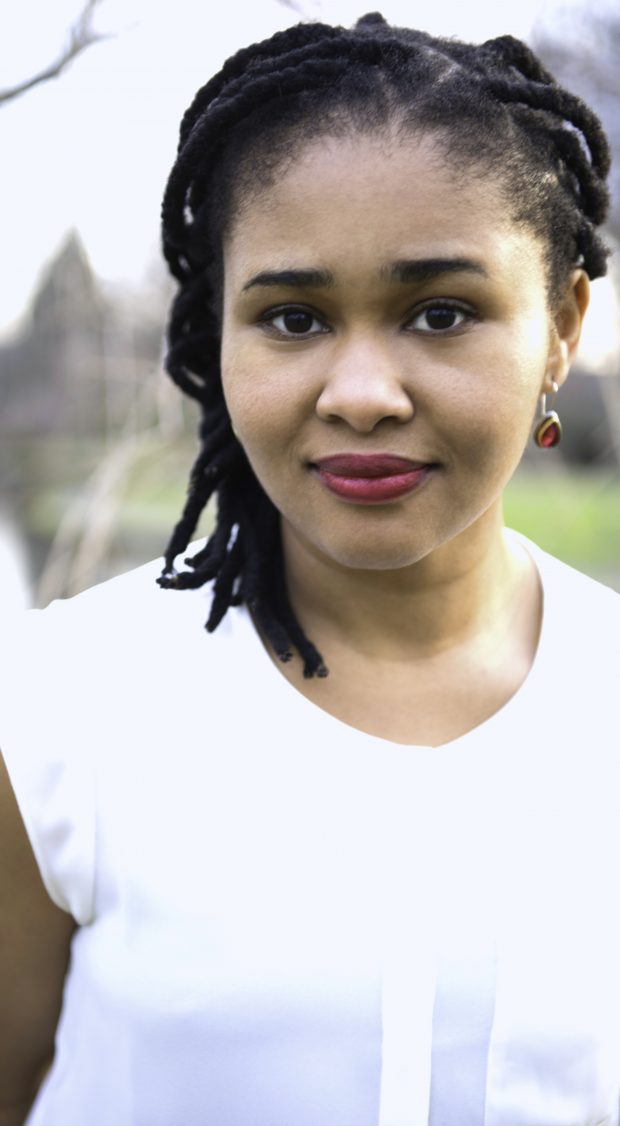 Born and raised in Port Harcourt, Nigeria, Chinelo Okparanta is the winner of two Lambda Literary Awards, the 2016 Jessie Redmon Fauset Book Award in Fiction, the 2016 Inaugural Betty Berzon Emerging Writer Award from the Publishing Triangle, and a 2014 O. Henry Prize. Other honors include shortlisting for the 2017 International DUBLIN Literary Award, a 2017 Amelia Bloomer Project Selection (of the American Library Association), a nomination for the 2016 Hurston/Wright Legacy Award, a nomination for the 2016 NAACP Image Award in Fiction, and finalist selections for the 2014 New York Public Library Young Lions Fiction Award as well as for the Etisalat Prize for Literature. She has published work in The New Yorker, Granta, Tin House, the Kenyon Review, AGNI, and other venues, and was named one of Granta’s six New Voices for 2012. In 2017, Okparanta was named one of Granta’s Best of Young American Novelists.

Submissions should be sent electronically through Submittable only. Hard copies will not be considered. https://permafrostmag.submittable.com/submit/95645/permafrost-book-prize-in-fiction

We prefer manuscripts that are a minimum of 150 pages. All entries will be read anonymously. The author’s name should not appear on the manuscript. The cover letter should include the author’s name, address, telephone number, and email address. Novels, novellas, and short story collections are all welcome. Hard copies will not be considered. Please only submit an electronic copy via Submittable.

The Permafrost Book Prize in Fiction welcomes manuscripts from any writer, including non-US citizens, writing in English. Simultaneous submissions are accepted, but we ask that you notify us immediately if your manuscript is accepted for publication elsewhere. No past or present editorial staff members of Permafrost or the University of Alaska Press will be eligible for the prize. Those who currently are or have been students or faculty at the University of Alaska Fairbanks within the past three years also will be ineligible.

Criteria and Code of Ethics:

The criteria for choosing final manuscripts will be the best work submitted. As a member of the Council of Literary Magazines and Presses (CLMP), the Permafrost book prize contest carefully follows the CLMP guide for ethical contests by providing clear contest guidelines and a published transparency of process. The series will ensure that all manuscripts are submitted to judges and reviewers anonymously to avoid conflicts of interest.

The Book Series Coordinator will track all manuscripts and prepare to send them to initial screeners who will read and rank manuscripts. During the first two years, the Coordinator duties will be shared by the Permafrost Editor-in-Chief and Managing Editor. The initial screeners may consist of UAF graduate students, adjuncts, faculty, and appropriate community writers including UAF MFA graduates. Screeners will provide a list of top three choices and three alternatives. The top three from each reader in each genre will then be read by the Series Editorial Staff (comprised of Book Series Coordinators, Series Editors, Permafrost Editor-in-Chief and Managing Editor and Permafrost Faculty Advisor) and narrowed to between 6-12 manuscripts. These manuscripts will then be forwarded to 2 advisory board members in each genre, who will comment on each manuscript and award ten points as they see fit. These comments and the finalists will then be forwarded to the final judge.