Located at 64 ° 50′ N (198 miles from the Arctic Circle), Permafrost Magazine is the farthest north literary journal for writing and the arts. We’re proud of Permafrost’s forty years as interior Alaska’s foremost literary magazine.  Founded in 1977, Permafrost is housed at the University of Alaska Fairbanks MFA program, and run by dedicated creative writing graduate students. We publish a winter print issue as well as a spring online issue, both of which feature compelling poetry, fiction, and literary nonfiction by established writers and new voices alike. In Alaska, our unique environment shapes our perspective, but Permafrost seeks original voices from all over the world. 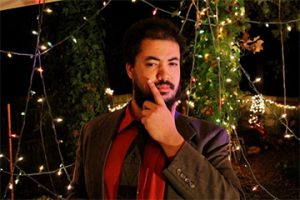 Sean Enfield  is a writer from the Dallas/Fort Worth metroplex. He received his B.A. in English Literature from University of North Texas and is now pursuing an MFA in Nonfiction Writing at University of Alaska Fairbanks. He is also an editor for the Denton collective, Spiderweb Salon. His own writing has been featured on NPR’s All Things Considered, and his work is published in a number of literary journals, including  Tahoma Literary Review, Lunch Ticket, F(r)iction Online, Poetry Quarterly,  and  Vine Leaves.  Though he has dabbled in a number of genres, he was once chastised for failing to introduce himself as a poet. He has not made that mistake since. His work can be found at seanenfield.com. 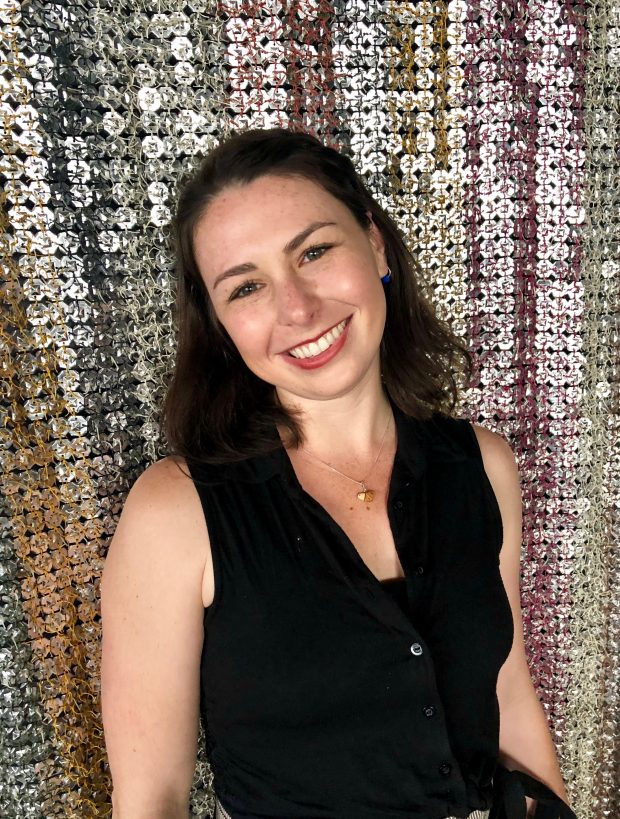 Alison Miller is a born-and-raised Texas girl who comes to Fairbanks by way of Seattle. She earned her BA in Biology/Plan II Honors from the University of Texas at Austin and has since led an eclectic professional life including stints in marketing, waitressing, yoga teaching, nonprofit cancer research administration, and more waitressing. She’s not really sure of much except that she loves words more than anything else. She spends her free time cooking, reading, going for walks with her pitbull Zeus, and contemplating the inevitable heat death of the universe. 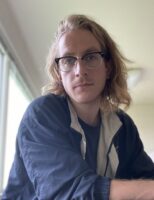 Michael Kay grew up in southern California and received an honors degree in English from the University of California, Berkeley. He has previously worked at various non-profits as a community organizer, an editor, and a lobbyist. Now an MA/MFA candidate in Literature and Creative Writing at the University of Alaska, Fairbanks, his work has appeared in Blacklist Journal and Writer’s Room. 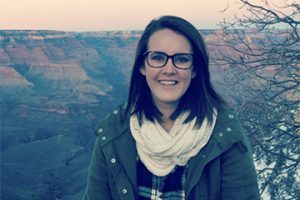 Rebecca Wood is an MFA student in fiction at the University of Alaska Fairbanks. She graduated with her undergraduate degree in creative writing from Arizona State University. Rebecca worked for a rural school district in northern Arizona before making the drive to Alaska in August 2018. She writes fiction and poetry, mostly about the desert places of her home. 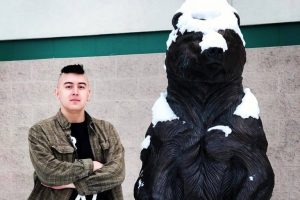 Daniel Emerson Lyew  was born in Bethesda, Maryland, and has thus far lived in Moscow, Monterey, Beijing, London, Arlington, Saint-Paul, and now, Fairbanks, where he is pursuing an MFA in poetry. He received his BA in philosophy and mathematics from Macalester College, and has previously worked as a groundskeeper and meatpacker. Beyond writing and reading, he enjoys cooking, playing bass guitar, watching films, and shooting hoops with his fellow grad students. 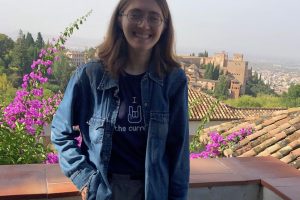 l grew up in a geodesic dome in the hillside of Anchorage, Alaska. After brief forays to Minnesota (for college) and Washington D.C. (to tend orchids at Smithsonian Gardens), she is now back in the 49th State. She is working toward a Master’s degree in English Literature at the University of Alaska Fairbanks, which means a lot of her time is spent reading about polar explorers, fungi, cephalopods, and other misunderstood monsters. 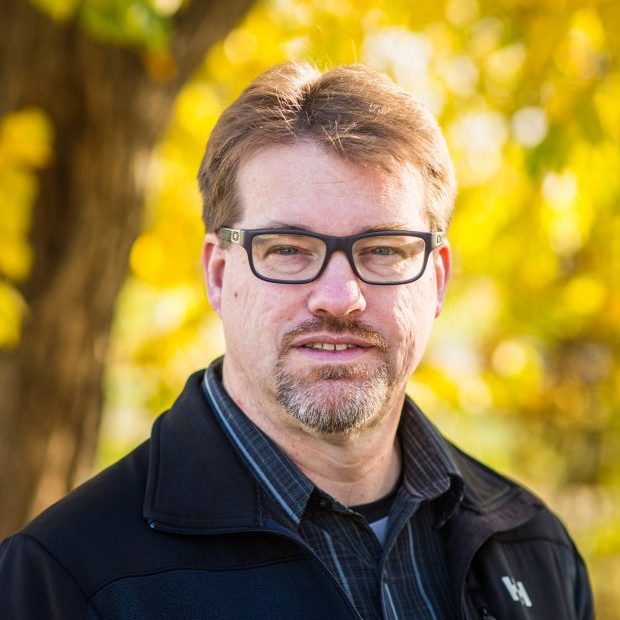 Daryl Farmer is the author of Bicycling beyond the Divide, which received a Barnes and Noble Discover Award and was a Colorado Book Award finalist and Where We Land, a collection of short stories. His recent  work has appeared in The Whitefish Review, Hayden’s Ferry Review, and  Gingerbread House. He is an associate professor at the University of Alaska-Fairbanks where he is  the director of the creative writing program.