You were already married when you met J.P. for the first time, but the bonds between you and your husband were frayed, leaving your bucket open to a diesel-powered friendship that soon roared into love. You married this sensitive sculptor-poet-earth mover nearly two years later, but because you want to get it right this time, you soak in the secret marital wisdom from the service manual for the loader you’re learning to operate.

When you commit to a man who gives himself to you wholeheartedly, make sure to consider him in all basic decisions, such as evening plans and where you spend the night. This is new, because you and your ex, who told you in 2012 that he was going to “live my life and you should live yours” shared a house but nothing else.

Ignore the email of an old lover asking if you want to muse about old times. Decline his Facebook invitation again. When friends ask you to join them for lunch, ask J.P. if he would like to go with you. When he says yes, as he usually does, try not to act shocked that he wants to get to know your friends, too.

Remember your wedding vows, repeated as you looked into J.P.’s blue-green eyes. In sickness and in health. To love and to cherish. Until death do us part.

You to J.P.: “Please don’t use the chain saw while you’re on the extension ladder.”
J.P. raises an eyebrow.
You (because you know what he’s thinking): “I will NOT raise you in the bucket of the loader so you can trim those tree branches or… do anything else.” Cite Rule No. 3. Add the word “EVER.”

Be aware of your own actions which contributed to the disintegration of your previous marriage such as snide remarks often disguised as “teasing” but intended to wound. Instead of calling J.P. “cheap” just because he insists on doing all of the grading work himself on your yard, correct to “handy.”

Laugh. Especially when J.P. does the mash-up impression of Shirley, your hoity-toity neighbor, and the cry of the howler monkey. Laugh again when he does it with the words of Shirley in the voice of Elbert, your other neighbor who shouts because, in his words, “Nobody never listens to nothing I ever say.”

“That’s bullshit,” says J.P., when you read this rule aloud.

Argue your point vigorously; you can’t be pushed over as easily as a fresh pile of dirt. Tell him it’s not safe. Stand your ground. “You’re the one who told me to read Pages 1-3.”

Now. Very important. Resist the temptation to ask if he’s ever read the manual himself.

Rather than retreat to bed at night to read your poetry, wear ear plugs so you can lie on the couch together as he watches Gunsmoke re-runs. Read Charles Simic because the verses are short and frequent outbursts such as: “Do you remember him? That’s Richard Chamberlain playing a bad guy before he got famous!” are less intrusive.

He’s a collector. “Not a hoarder. Learn the difference!” Try to keep the clutter to a minimum but don’t nag. And don’t be surprised when the panoramic photo he just showed you of President Calvin Coolidge greeting the return of the Pan Am flyers of May 2, 1927 sparks a poem. It will happen again and again. 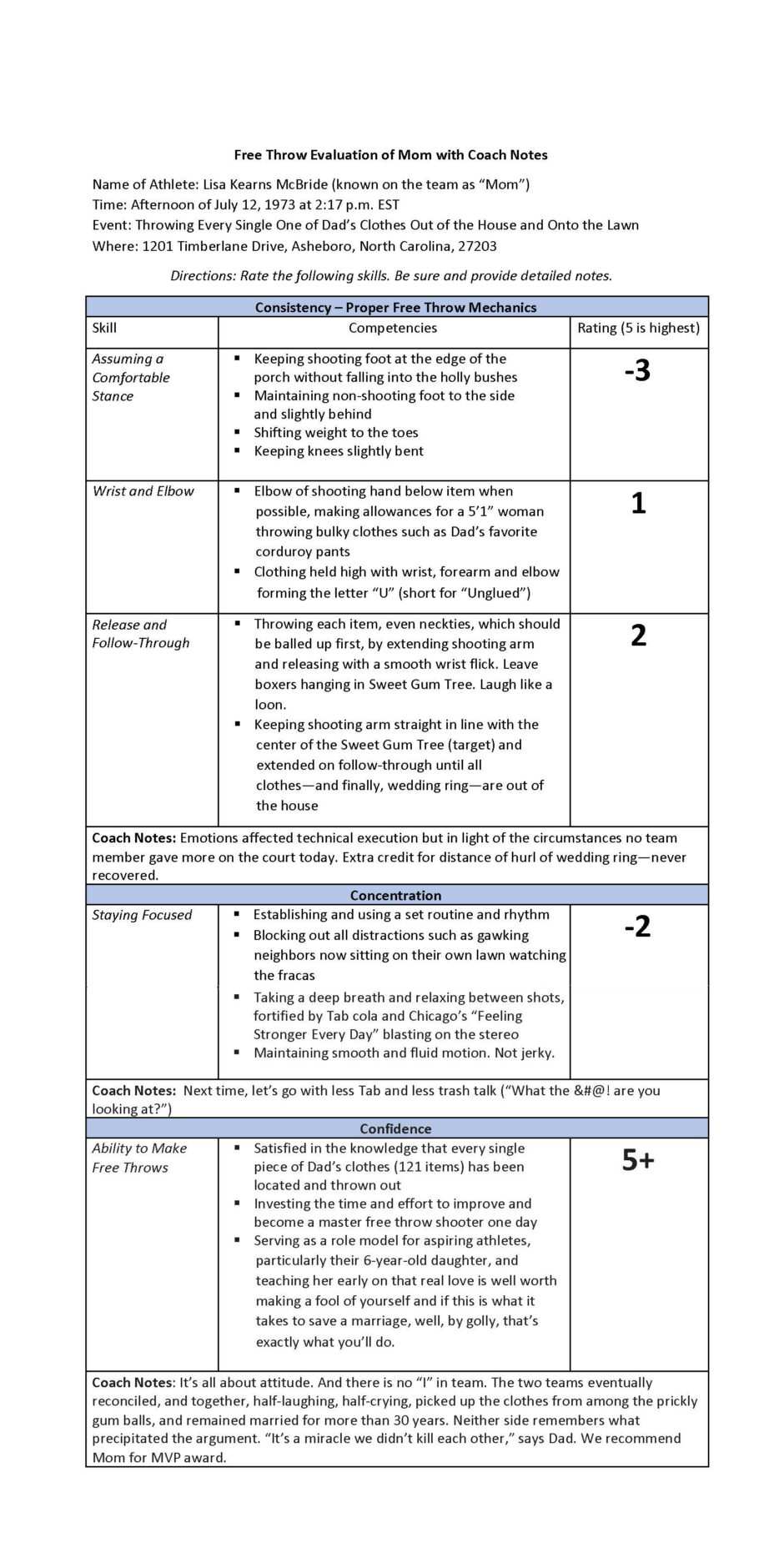